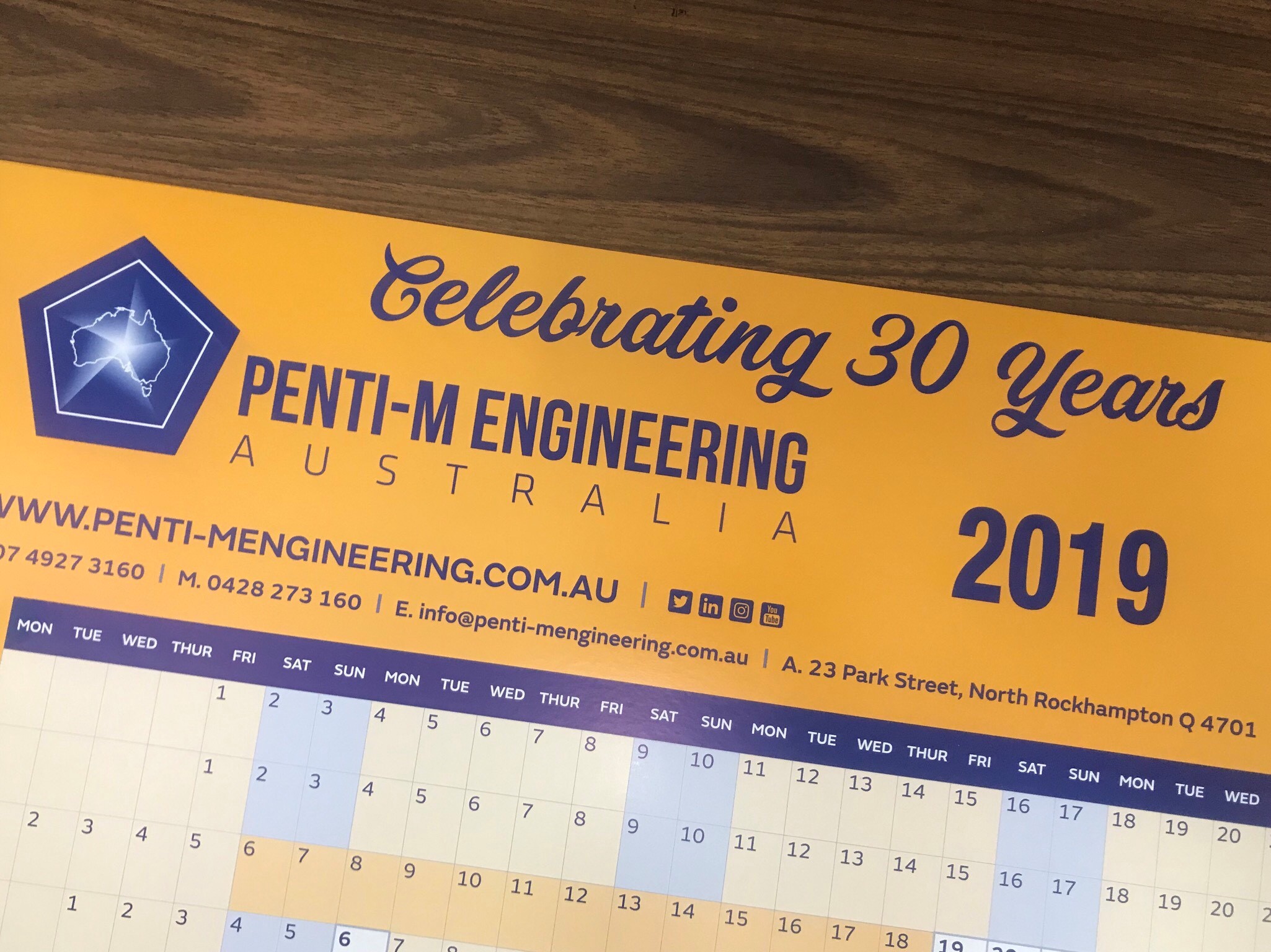 On the 20th June 1989, at the age of 22, Wayne started Keleher Engineering at 23 Park St, North Rockhampton. Wayne walked the streets in order to find himself work within the suburb, which at the time was a hive of activity with so many different businesses.

Wayne quickly developed a reputation for his quality workmanship and can-do approach to any job, no matter how big or small. This opened the doors to more specialised work within the power generation and rail industries and he formed valuable and long lasting relationships with many of his clients who are still current customers of Penti-M today!

The business quickly outgrew the front shed as Wayne purchased more machine tools including a 3m lathe and a horizontal borer in order to handle more diverse and larger projects. The back shed was then connected to the front shed and a much larger workshop was formed with the purchase of modern metal spraying and specialised welding equipment, the back of the workshop then became the welding shop.

In 2008, Wayne took delivery of his first CNC machine, the 5-Axis, MAZAK INTEGREX 400IV-S. It was the first of its kind north of Brisbane and revolutionised the manufacturing process and the new capabilities were endless.

In 2014, Wayne upgraded to SOLIDWORKS 3D Design Software for the proto-typing, designing and creation of much more detailed and complex projects. The new software changed the design and proto-typing process and allowed Wayne to quickly turn his imagination into complete, working and functional models and then easily produce manufacturable drawings for the workshop floor.

Wayne has strongly believed in training and passing on his knowledge and experience to the future generations and has successfully trained many apprentices who have gone on to successful careers within the industry.

While it was never the plan to remain at 23 Park St for 30 years, it still remains the one stop location for quality, precision engineering and our customers know where to find us!